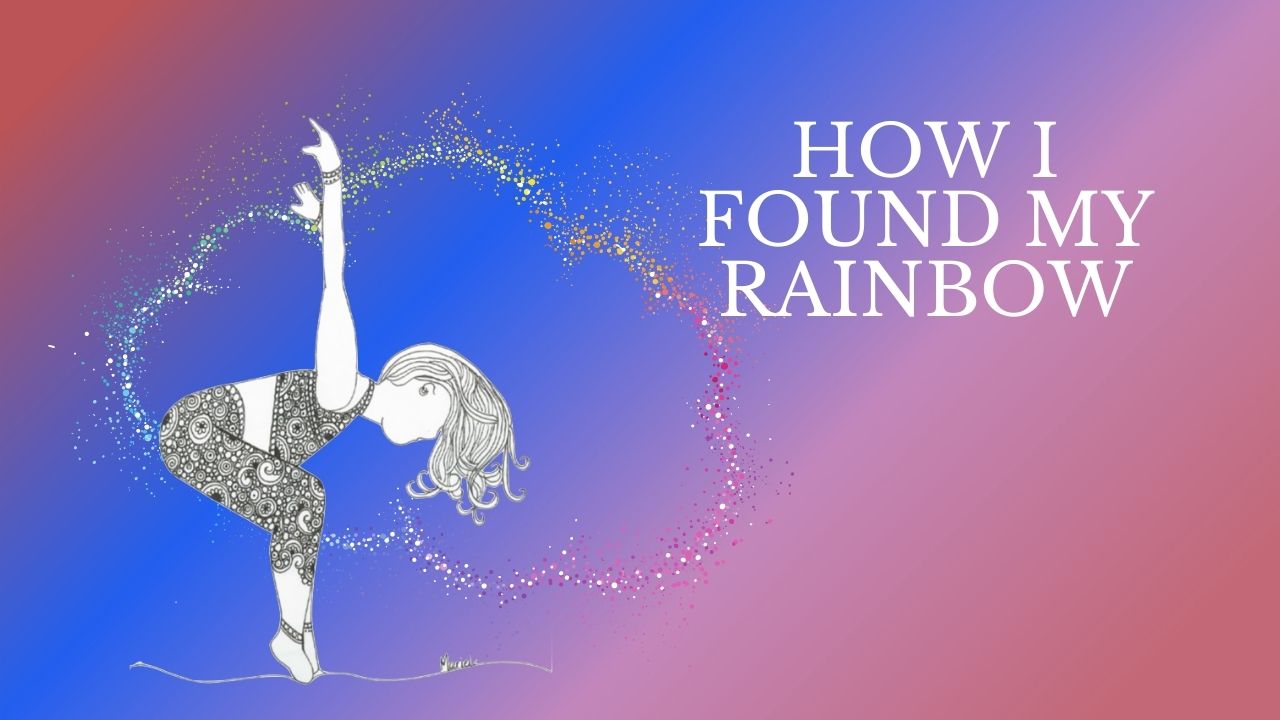 I recently coined the term “LifeStorms”- we have all lived at least one, and the longer we live, the more we may encounter them. In fact, we are in the middle of a world-wide LifeStorm  right now. The hallmarks of a LifeStorm are…

LifeStorns can be health crises, loss such as divorce or death, major life changes such as a move or a new chapter. They all have a feeling of overwhelm as the common feature. The events out of our control can make us feel like we are outside ourselves, derailed and untethered.

Seven years ago, I lived a major LifeStorm that completely derailed my life. I had been a non-stop overachiever, wearing fatigue and busy-ness as a badge of honour, proving my worth with how incredibly full my life could be. Always on output, energy going to helping others, rarely to taking care of myself. It was important to me to pack as much into a day as I could, rarely giving myself permission to rest and often eating meals on the fly.

My body was beginning to poke at me. I was immensely tired and could feel myself pushing through the exhaustion like a runner might do in a marathon. I remember waking up as tired as when I went to bed, for months, chalking up the fatigue to a busy life as a single Mom and a teacher. I figured everyone felt as tired as I did.

Then one evening everything changed… I was at a concert with friends and I remember the sound started to change. It was a perceptual shift that distorted the music. My vision started to alter too, I was dizzy and my body just felt so off. I was suddenly freezing and started to shiver. I felt like a truck had hit me.

This feeling of being ill just got worse. I slept 16 hours a day, developed blisters on my lips from fevers, had brain fog, trouble finding words, zero appetite, no voice, my spine felt like it was on fire, I felt immense body pains in every joint & muscle…so much so that walking became a problem. The bottom of my feet were so sore that I crawled around my house and went up and down the stairs like a toddler, on all fours.

Needless to say my life was instantly derailed. I felt out of control, helpless & trapped in this body that was failing me, or so I thought. Docs did every test known to man. Thankfully they found no cancer which was theirs and my worry. But the mystery remained for several months and I just kept getting worse. Teaching ceased. My life became very small. Sleep, up to get my son to school, more sleep, up when my son came home, counting the hours to when I could sleep again. I began to research & my symptoms mimicked Lyme disease perfectly. I asked to be tested here in Montreal, and it came back negative. Yet, my radar said otherwise.

I found a doc in the states, not far from where I lived at the time, who specialized in Lyme Disease. I made an appointment, she drew blood and clinically, by my symptoms, she was convinced it was Lyme. The results lit up like a Christmas tree. Lyme was the culprit.

Yet, because it took so long to be diagnosed, Lyme, a tic-bourne illness that causes microbes to colonize the body, invade various systems and wreck havoc, my body was riddled with the disease.

I began treatment but not long after, Lyme entered my brain and caused seizure like activity. I began to lose the use of my hands-shaking like an elderly person with Parkinson’s and having no grip over pens or utensils. And it was getting worse.

Always having been fierce & tenacious, I refused to let this be my new existence, to let this LifeStorm that is Lyme to take away my hands too.

So…every morning after my son left for school, with my chocolate lab at my feet, I put quiet music on, picked up a marker and drew circles- remembering from teaching little souls that it is the easiest shape for little hands to draw. I drew circles over and over and over, for hours & days & weeks. Slowly, the circles began to morph into shapes and then figures, until my art was born.

My body began to listen to me again, and I started to feel like I had some agency overy my life. I used to say that the channel to myself got fuzzy. Once I relaxed into the state that birthed my art, I wanted more. My body felt so good, the world went away & time stood still. So even for a short time, the shackles of Lyme weren’t heavy and weighing me down. I felt lighter and my soul sang. Days felt brighter because I had this little wonderful and magical tool to feel good.

I drew yoga pose zendoodles to get my hands back, and the artist in me was born.

My art was born

I have drawn over 160 pieces now. The art became my way to feed my body, mind & spirit and to let myself begin to heal.

So although Lyme can be seen as a horrible experience, it became a gift…once my inner rainbow found me. The artist in me would never have emerged had Lyme not caused me to stop and find a way to make my way in the midst of the darkness of the LifeStorm that was Lyme. So in a sense, I had a rainbow in me all along. It just needed a Lifestorm to hit so it could emerge out of the darkness.

We all carry our own inner rainbows, something that will light us up and make our spirits sing, if only for a moment. The trick is to sit in the darkness and imagine what play would be like if we could play. What did we love to do when we were little? What made the world go away before this LifeStorm hit? Then dabble in the play and let your rainbow find you.

Our rainbows are our way out of the storm, our inner light that lights the path out of the LifeStorm and into a channel of peace.

I’d love to hear from you.

Add to the comments below... .Mariel

← Prev: The Gift of Meditation Next: The Power of INTENTION →

Has the state of the world caused you anxiety?

Are you feeling the fear of uncertainty?


Do you want a chance to experience the Inner Peace that we all have deep inside?


I created the Winds of Change FREE Disovery Course just for you!

Connect with your Truth and your Worth. Learn to recalibrate fears into feelings of joy and peace

Get the FREE Discovery Course here 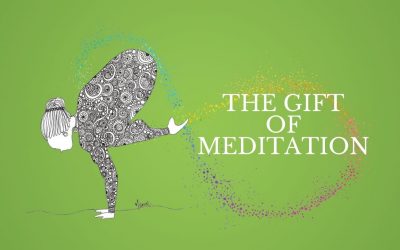 The Gift of Meditation

The Gift of Meditation Our brain is a complex network of moving parts, that all work together to make our bodies... 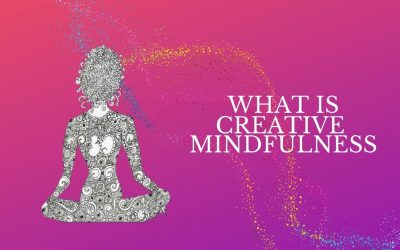 What is Creative Mindfulness

I developed Creative Mindfulness as a form of self-healing. I was a teacher for 26 years. Six years ago, I came down...