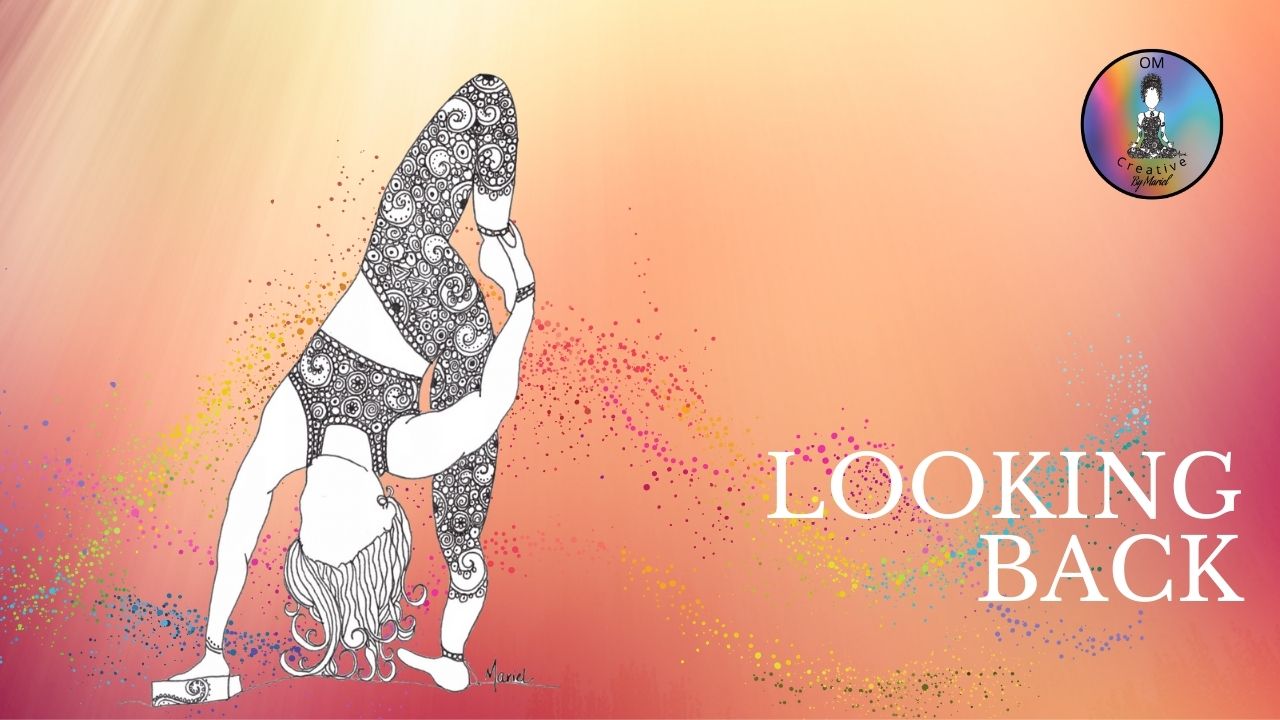 Our lives are a series of chapters…

Have you ever noticed that when you look back at chapters of your life and say to yourself-”Oh, I see…that’s why that had to happen.” Our life is a series of chapters and experiences that bring life lessons…one leading to the next, and the next, and so on.

And those life lessons… I joke that I was an overachiever when I signed up for all of my lessons and experiences in this lifetime. It feels like I have had several LifeStorms, all, of course, helping me to evolve and informing my work…and yet, sometimes it feels as though there are enough lessons for five lifetimes. But when I reflect, when I look back, every LifeStorm and every lesson carried at its core a limiting belief (or several) that I had to heal.

The LifeStorm that is Lyme Disease, for example…a derailer of the highest order, was one of my most impactful chapters of growth. For years prior to Lyme, I lived on output, helping others, making sure other people were okay, ensuring that those I loved had what they needed, making myself virtually indispensable.

Because, I know now, I felt that I had to earn love, I had to prove myself to be respected, I had to be of service in order to be desired, to be kept in someone’s life. Just by being me, I believed, no one would want to be my friend, my job would be in jeopardy and I would end up alone. That was my greatest fear for years.

And do you know what happened? Lyme came along and made me Stop. Completely. From 200 mph to zero. And in the stopping, not only was I forced to stop proving my worth but I also needed to ask others for help. Double threat.

What were the limiting beliefs swirling in my mind?

Helpful thoughts, right? So the universe saw to it that I challenged those beliefs. The sheer vulnerability of having to ask for help- I was crawling up and down the stairs because I was so dizzy and the joint pain was so bad. Some days I couldn’t even raise my hands above my head to shower, let alone cook and take my son to swim practice. So I had to reach out.

And do you know what happened?

Grace happened. Kindness happened. A channel to people gaining satisfaction from helping me began to open. Friends set up a meal train, the swim team Moms made a carpool schedule to get my son to and from practices and swim meets.

And something amazing began to rise…I began to realize that the limiting beliefs I carried were narratives, stories I told myself in my mind that weren’t true. They weren’t based on fact at all, but rather on old, outdated programming that no longer served me.

As humans, we are wired to make sense of the world. We are programmed to find evidence for our beliefs. And 100% of the time, we can find that evidence, we can find what we think are facts to back up our beliefs. But our brain is simply trying to make logical connections just like the Ancient Greeks did when they linked gods to events in the world that they couldn’t understand. Storms were not science-based but caused by the King of the Gods, Zeus, in one of his rages.

What if we stopped?

What if we simply decided to ask ourselves if those were really, deeply true. What if we consciously transmuted our limiting beliefs into empowerments. It would go something like this for me…

Looking back…. Shining a light on those limiting beliefs, false programs that are like boulders in our way is so powerful. It removes the blocks and allows for manifestation of the life we want to be living.

When we consciously tell those false narratives that are not true, and turn them into empowerments, well then…as my Nana used to say, we will have the world by the tail on a downhill pull…and at our fingertips will be the manifestation of a life where we no longer have to prove our worth and can simply live with ease and grace. We are enough, just as we are. Imagine that!

I’d love to hear from you.

Add to the comments below... .Mariel

← Prev: Forward Vision Next: Your New Way of Living →

Has the state of the world caused you anxiety?

Are you feeling the fear of uncertainty?


Do you want a chance to experience the Inner Peace that we all have deep inside?


I created the Winds of Change FREE Disovery Course just for you!

Connect with your Truth and your Worth. Learn to recalibrate fears into feelings of joy and peace

Get the FREE Discovery Course here 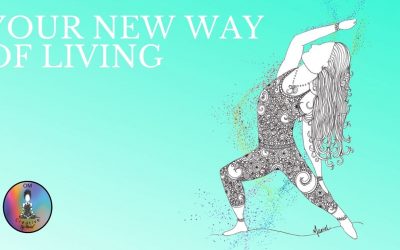 Your New Way of Living

When You Wish Things were Different In this world-wide LifeStorm we are in, no doubt there are times you wish things... 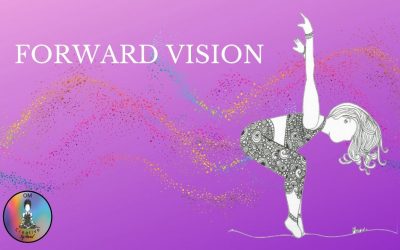 https://youtu.be/piITjIWXBHA Do you ever get a niggling that you would like your life to be different? Apart from...